Grandmaster Javed Khan  has been teaching martial arts since 1982. Our academy started in Indianapolis since 2004 to serve the needs of students all over the Indianapolis area. Since we opened our doors, our Martial Arts School has helped an impressive amount of students change the way they feel about learning. Our innovative teaching methods help students really latch onto the material, and take charge of their own learning.

Join Us to be part of an exciting Taekwondo Family

Yearly training camps and certifications are held in several countries around the world where IPTF members can participate in. Contact us today to find out more and join.

Literally meaning the way of the Foot and the Fist, Taekwondo is a modern version of an ancient Korean Martial Art. Taekwondo is known for its fast and powerful kicking techniques. It can be arguably called as the best kicking martial arts system. Taekwondo practitioners can throw kicks from almost all angles and amazing spinning and aerial kicking  techniques. We teach the IPTF (International Progressive Taekwondo Federation) system of Taekwondo at our school.

Get In Touch to Begin Training with us

Is an eclectic fighting system created and developed by Grandmaster Javed Khan made for the real world. It has simplistic techniques using the body's natural movements, with easy-to-remember and easy-to-use techniques. The Khan Do Kwan system is highly effective in the street and real-world scenarios. Khan Do Kwan means The School of Khan's Way.

Get In Touch to Begin Training with us

WARDA Women Against Rape & Domestic Abuse(R) is a program created by Martial Arts Grandmaster Javed Khan. Training is conducted ranging from practical hands on self preservation and counter assault to dealing effectively against Rape; Domestic Violence; Stalking; Relationship Violence; Date Rape and Acquaintance Rape. WARDA Instructor training and certifications for all levels are also conducted on a regular basis worldwide.

Remember every woman is a POTENTIAL RAPE VICTIM.

The WARDA motto is

"I AM RESPONSIBLE FOR MY OWN SAFETY".

Get In Touch to book a training

KPCT - Khan Do Kwan Police Control Tactics is a Police Control Tactics program designed for Law Enforcement officers. It is developed by Javed Khan a martial arts grandmaster and a veteran police officer. Its goal is to train LEO's to gain quick control of their subjects while minimizing liability for their departments and injuries to the officer and the subject. It is also a recognized program by several Law enforcement training boards.

Recognized Instructor certifications in several levels is also provided  in the 3 levels of the KPCT program. KPCT certified instructors can also keep up with their continued training with Grandmaster Javed Khan whenever in the Indianapolis area.

Get In Touch to Book a Training

Grandmaster Javed Khan has been involved in the martial arts for over 50 years. Currently a 9th Degree Black Belt in Tae Kwon Do, he started his martial arts training with Judo, Boxing and Kyo Kushin karate. In 1977 he began to learn Taekwondo from a Vietnamese Refugee Bui Quoc Cung who was a 2nd Dan in the Korea martial art. Along with Taekwondo, Bui also taught Grandmaster Khan the Vietnamese martial art of Vovinam or Viet Vo Dao. Grandmaster Javed Khan is one of the pioneers of Indian Taekwondo. In 1981, Grandmaster Khan was awarded his 1st Degree Black Belt. He began teaching Taekwondo in 1982 for Bui as his assistant, in his native hometown of Lonavala in India.

In 1983 a young 19-year-old Javed Khan traveled to Paris France, along with Bui where he got his 2nd Degree Black belt in Taekwondo.

Grandmaster Khan introduced Kickboxing to India in 1986 and is also referred to as the "Father of Indian Kickboxing." He has won numerous National and International championships in Taekwondo and Kickboxing; Created 2 world records in breaking; Starred in "Bollywood" films in the lead role; Trained Indian celebrities, Police, and the military around the world.

Grandmaster Javed Khan has trained and developed several National, International and World Champions. He has trained and promoted hundreds of Black Belts around the world. He is also the founder and president of the International Progressive Taekwondo Federation which has membership in several countries worldwide.

In 2001 Grandmaster Javed Khan was included in the Hall of Fame of the World's Greatest Martial Artists. He was Featured in the books 33rd Edition

WHAT'S UP IN OUR WORLD

Our Class times Now are:

The school is sanitized each day after class.

Grandmaster Javed Khan's Fighting Arts Academy is pleased to offer a variety of training options. Taekwondo, self protection, tactical solution to attacks, WARDA, Khan Do Kwan, KPCT and general fitness are a few of the options available at our training academy. We are proud to help individuals of all ages and physical abilities realize their goals and reach new levels of physical capacity. Whether through group session or private training, we hope to assist you in your journey towards your own personal empowerment.

Specialized group and individual training is also given on Active Shooter/ Active Threat; Protecting Against Home Invasions; Situational Awareness and Reality based Real World Self protection.

We seek to foster the development of our students throughout their martial arts entire educational journey with us. Our teaching community is made up of a group of talented and creative professionals, who are passionate about creating the best Martial Arts School in several cities around the world.

DUE TO THE CORONA VIRUS PANDEMIC, THIS EVENT HAS BEEN POSTPONED UNTIL FURTHER NOTICE!

on Situational Awareness and Self Protection

Training for Civilians;
Organizations and Institutions

We’d be happy to provide you with additional information about individual courses and instructors at Grandmaster Javed Khan - VIII Dan Black Belt. Stop by the office or drop us a line. 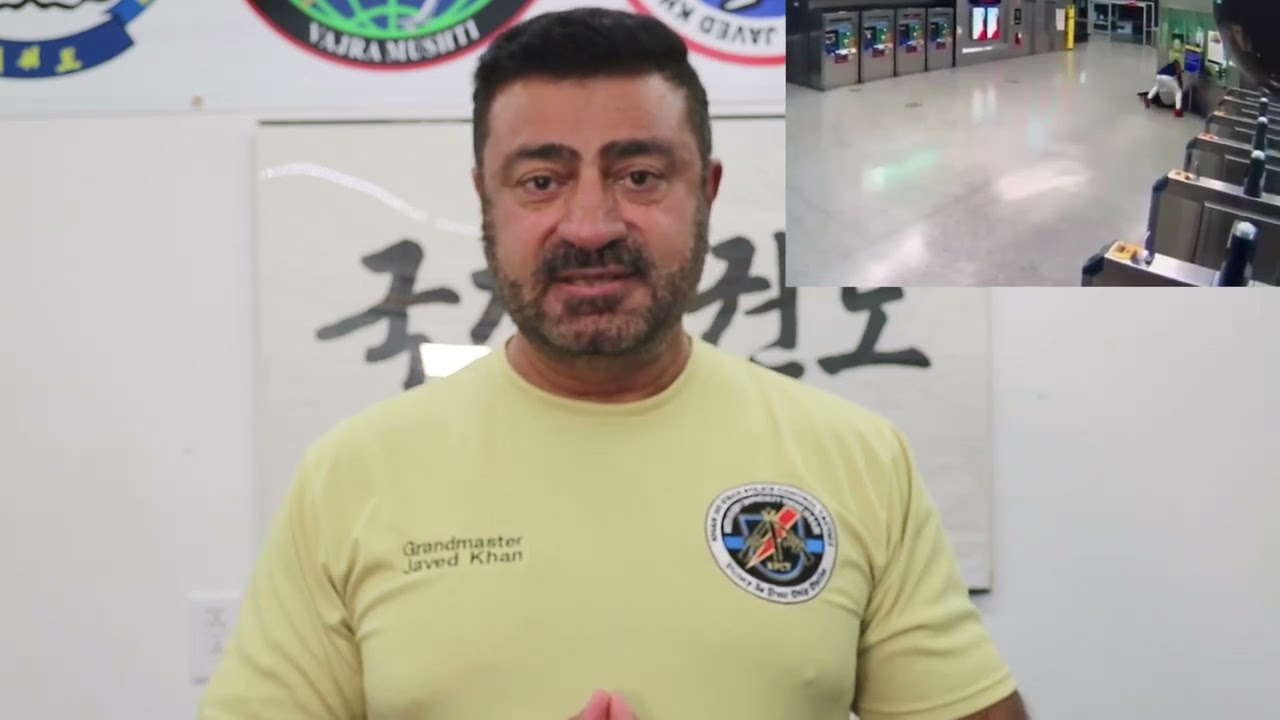 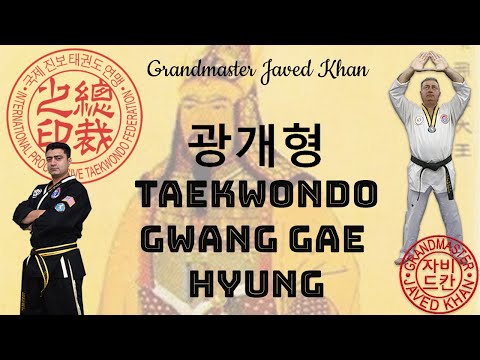